Brindley Construction completed a 1,600-square-foot addition to the Ardmore Public Library in Ardmore, Tennessee. Our team constructed the original building in 2007 and is pleased to once again work with the City of Ardmore to expand their public library. The addition was made possible through public donations and city funding. Thanks to Superintendent Charlie Helton and Project Manager Bryan Brindley, the $150,000 project was completed in just three months.

The new 40’x40’ addition connects to the northeast section of the library. Patron safety was paramount as the library remained open during the construction process. Now, library guests can access the new space through an interior door. To maintain the original styling of the building, all exterior finishes needed to match. Our team was able to source shutters, brick, windows, and shingles to create a cohesive exterior design.

We were honored to work directly with the library’s board members and the Ardmore City Council. “I wish all projects could come together as smoothly as this one. The City of Ardmore and the library were extremely great to build for,” says Project Manager Bryan Brindley. We love to work with local organizations, especially when it directly benefits the community. 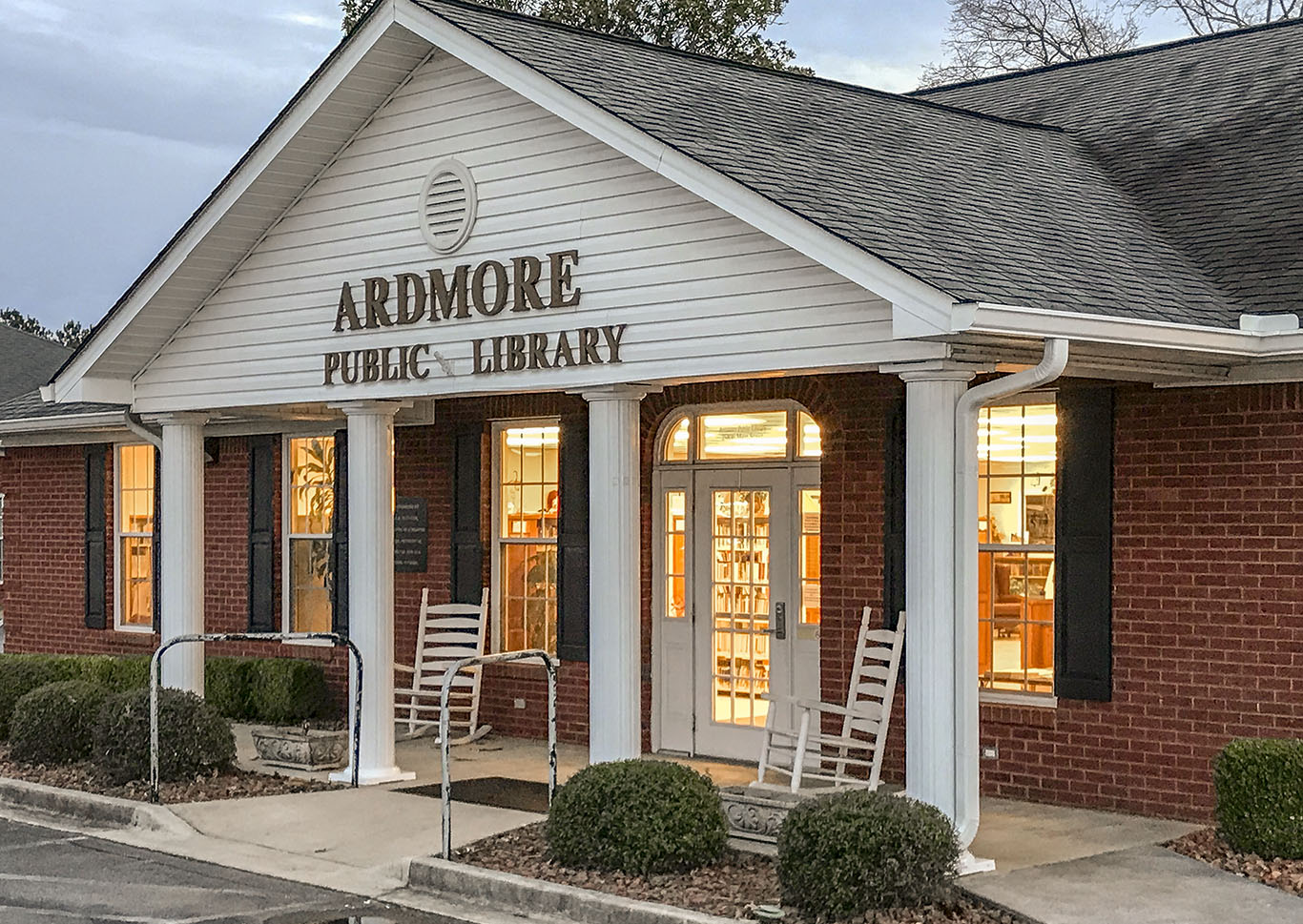 Brindley constructed the original building in 2007. 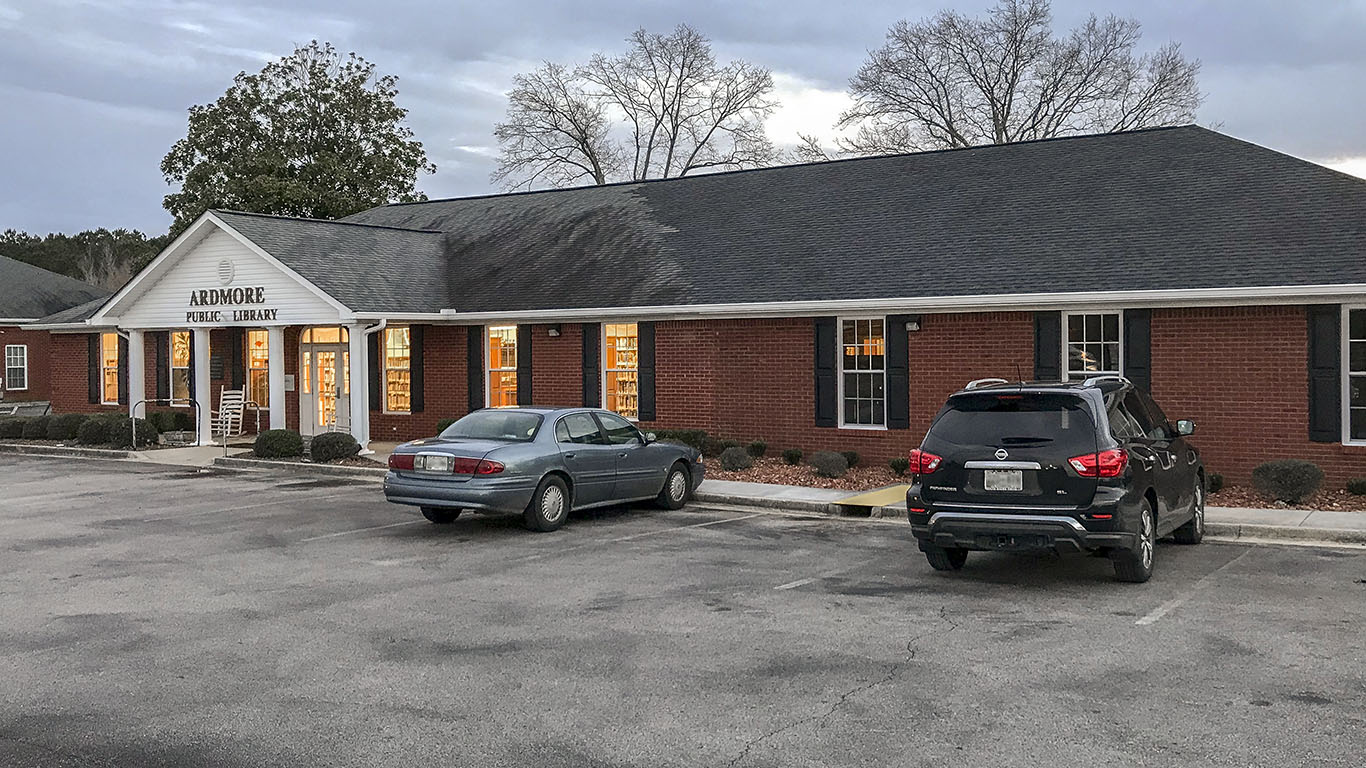 The 1,600-square-foot addition connects on the right of the original building. 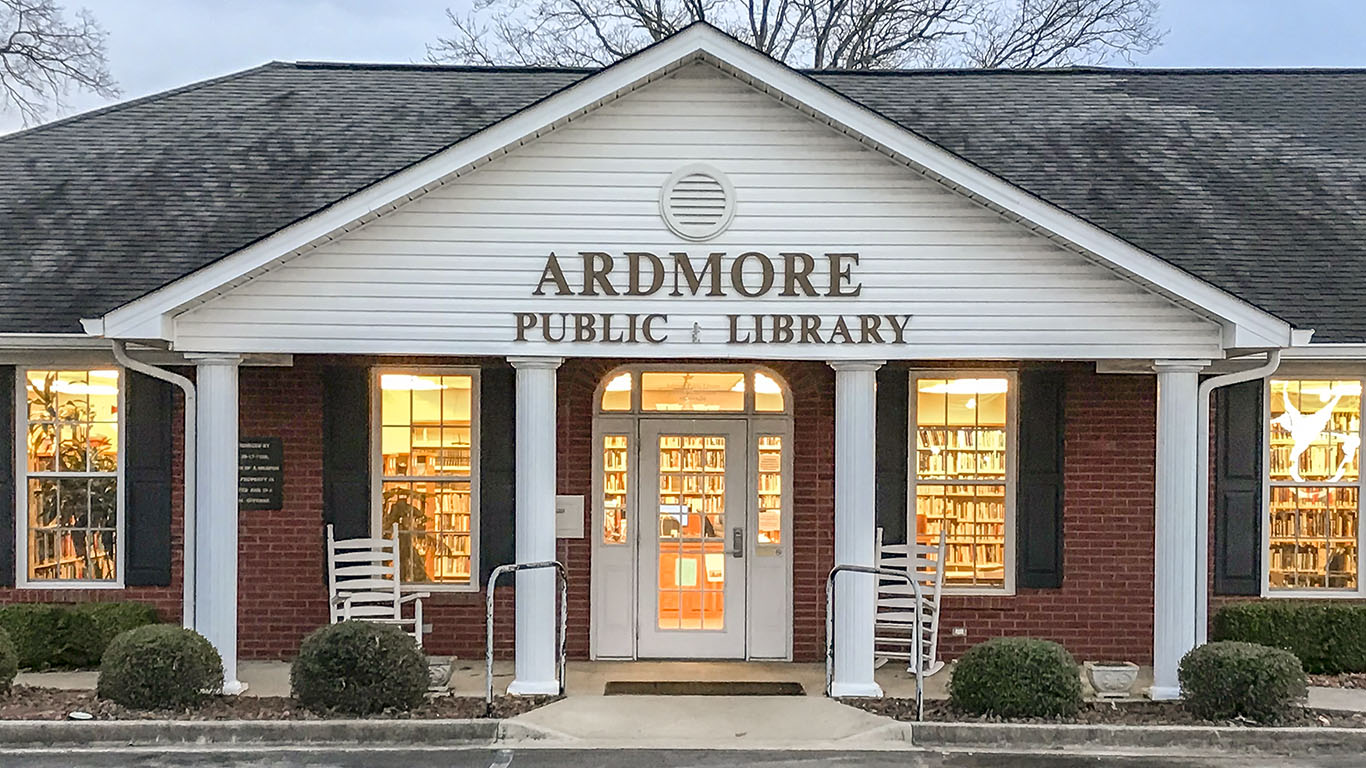 The team was able to source shutter, brick, windows, and shingles to match the original finishes.