This two-story bank branch includes 3,000 square feet of space on the first floor and 2,700 square feet on the second floor for a total of 5,700 square feet of retail banking and office space. The new building has a unique framing design consisting of a pre-engineered wood truss system. Large windows let in an abundance of natural light and the building features a brick exterior, three outdoor banking stations, and a drive-up ATM.

Despite delays caused by unsuitable site soils and the fact that the Tennessee Department of Transportation was widening Highway 43 at the same time, the project was still completed on schedule. This project was awarded the 2007 National Excellence in Construction Award for Commercial Projects Less Than $2 Million by the Associated Builders and Contractors (ABC). 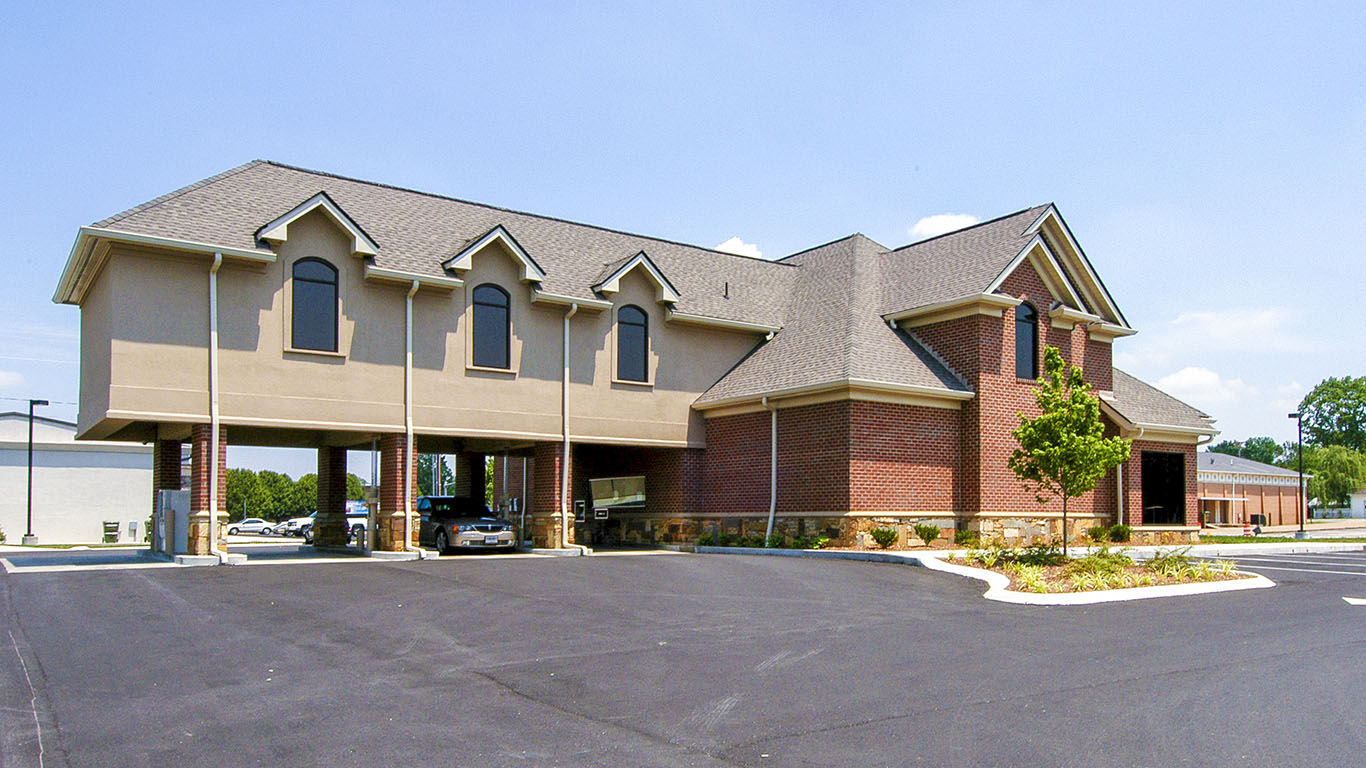 Customer convenience and intelligent space usage with offices over the drive-up banking windows. 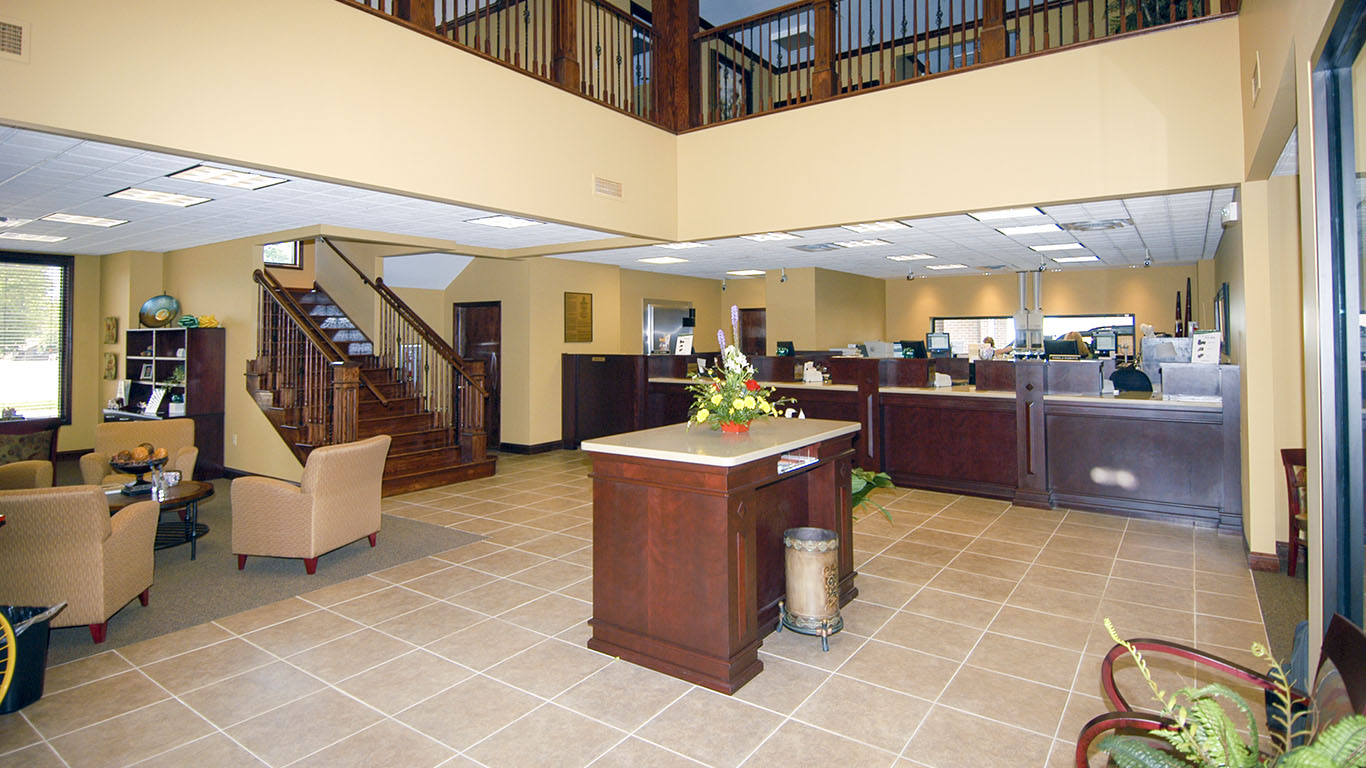 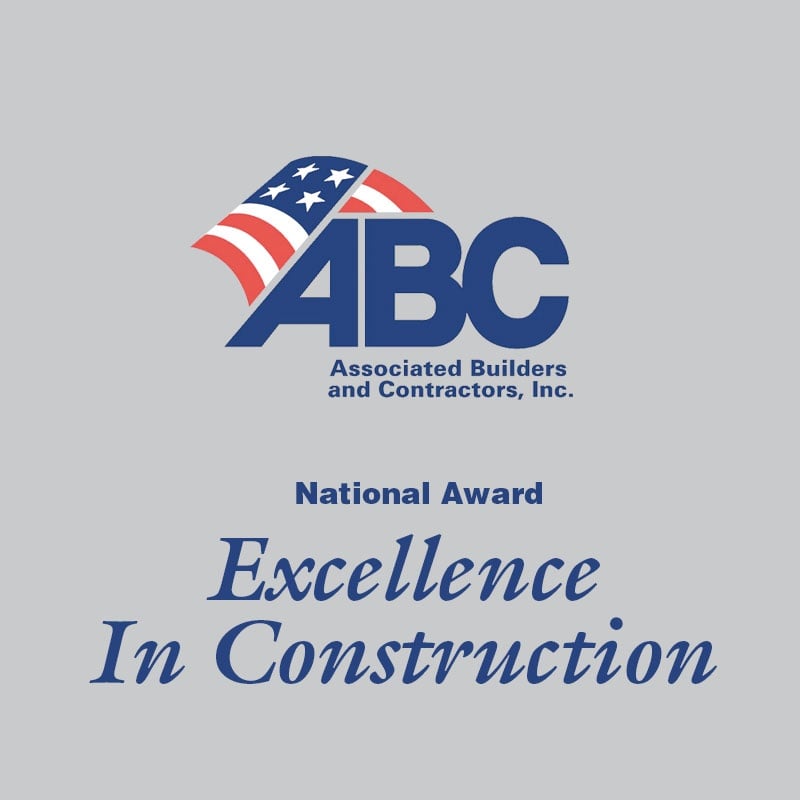 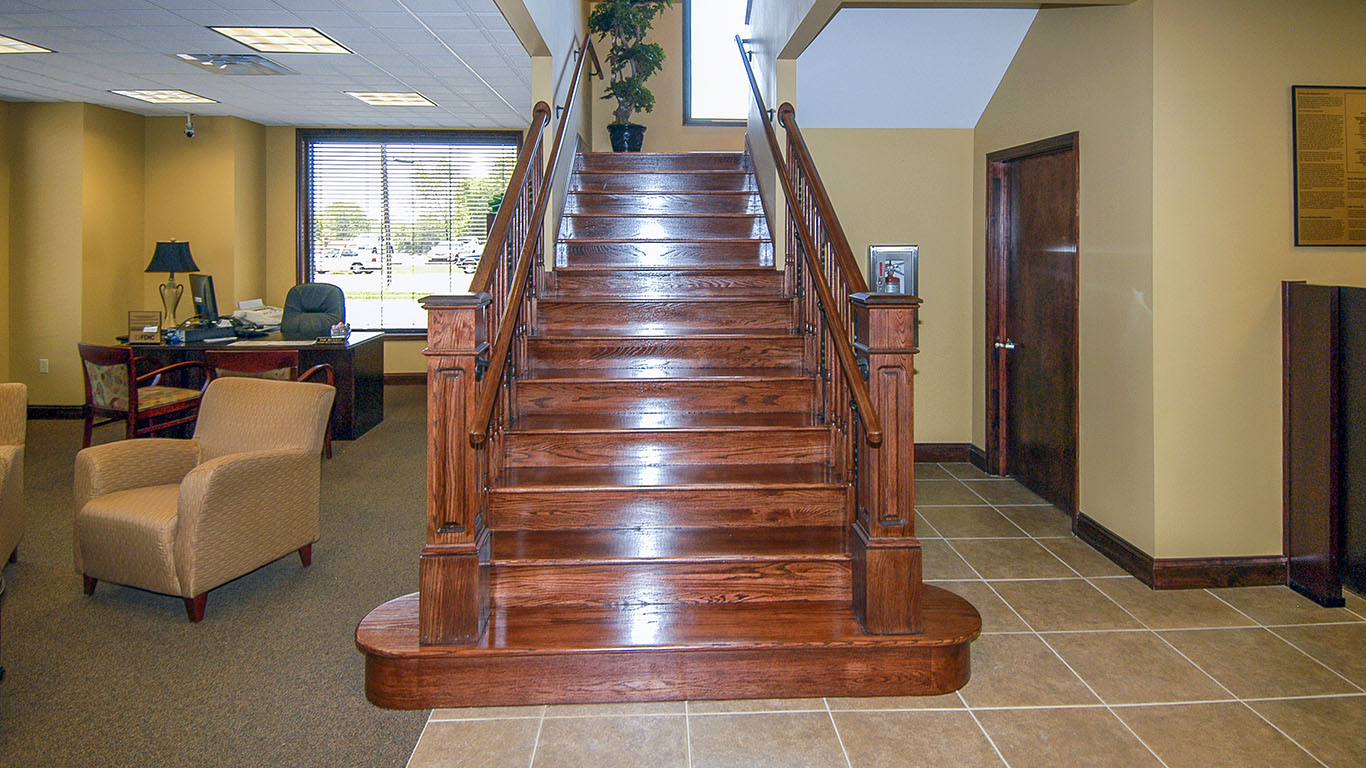 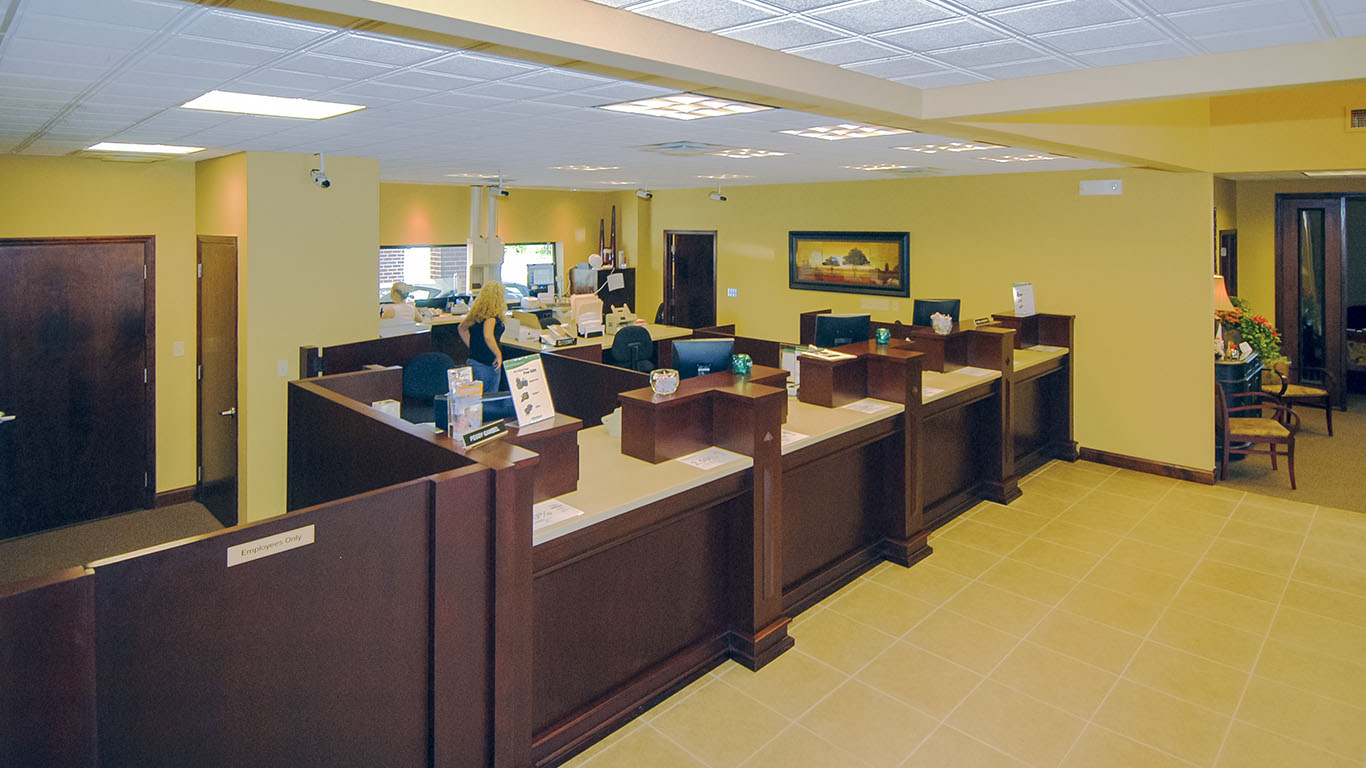 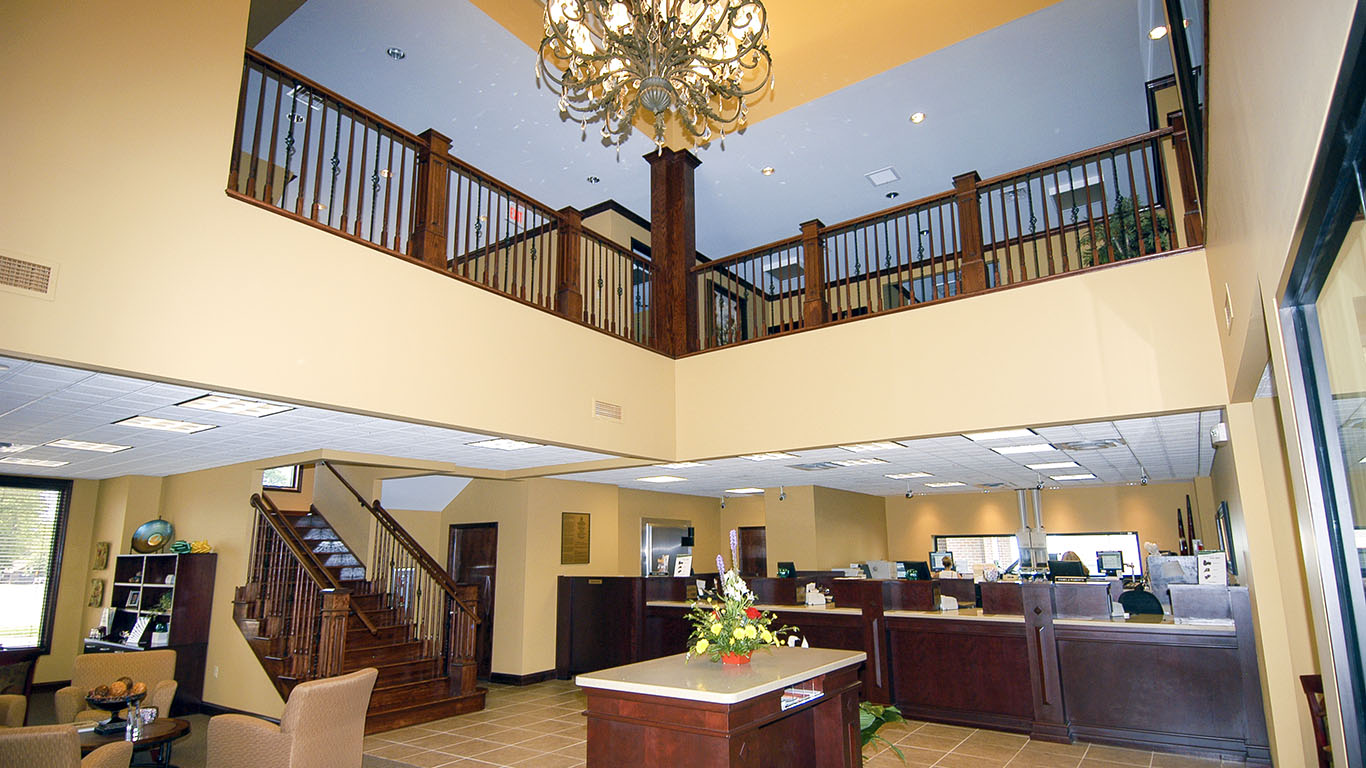 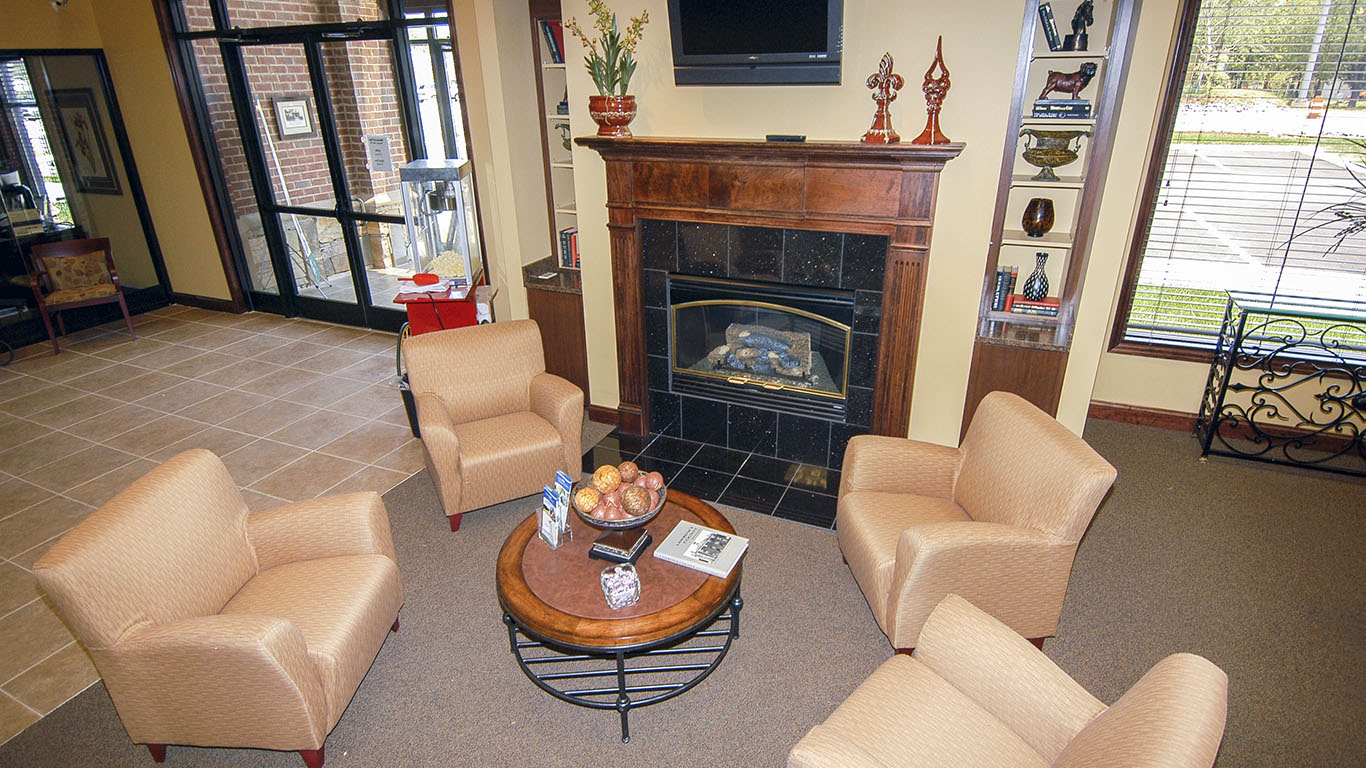