Restaurant renovation and addition
Legends Steakhouse has been a Middle Tennessee and Northern Alabama institution since 1988. Originally opened in 1994, Legends' Columbia, Tennessee location was due for a renovation and addition. Located at 2401 Pulaski Highway, the design-build project encountered early issues with budget and timing. The Brindley Construction team worked closely with Legends owner Johnny Fleeman and Project Architect George Nuber to bring this project to life.
Additionally, a highly-detailed project schedule was created and constant communication between Brindley and the subcontractors ensured the project was completed on time. Starting in April and wrapping up in November, Legends' new contemporary facility joins its six other locations in the area. The Brindley team was honored to help Legends Steakhouse continue its presence in our community.
This project has earned four prestigious awards from the Associated Builders and Contractors in 2021: the ABC National Excellence in Construction Pyramid Award - General Contractor: Renovation Less Than $5 Million, the ABC of North Alabama Project of the Year Award - Projects Less Than $10 Million, the ABC of North Alabama Excellence in Construction Award - General Contractor: Renovation Projects Less Than $10 Million, and the ABC of Greater Tennessee Excellence in Construction Award - General Contractor: Renovation Projects Under $5 Million. 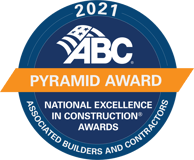 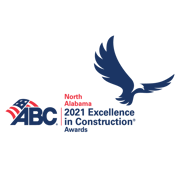 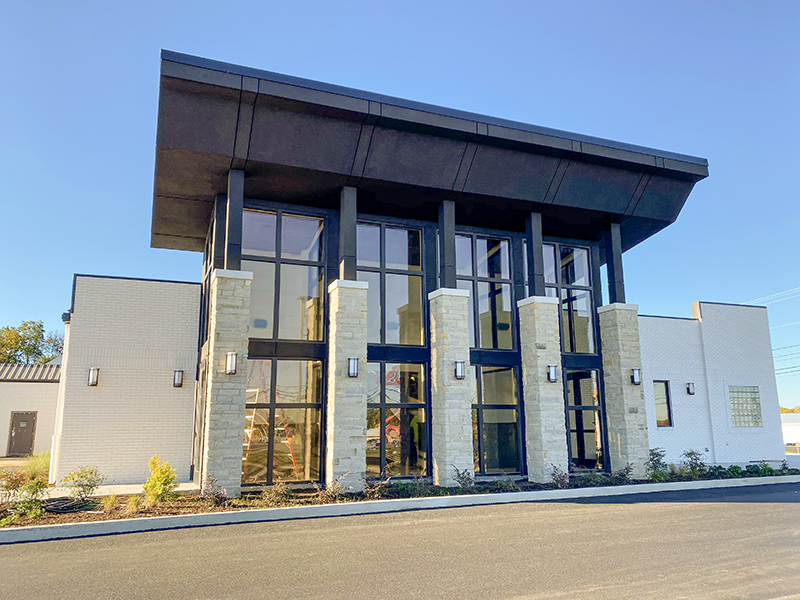 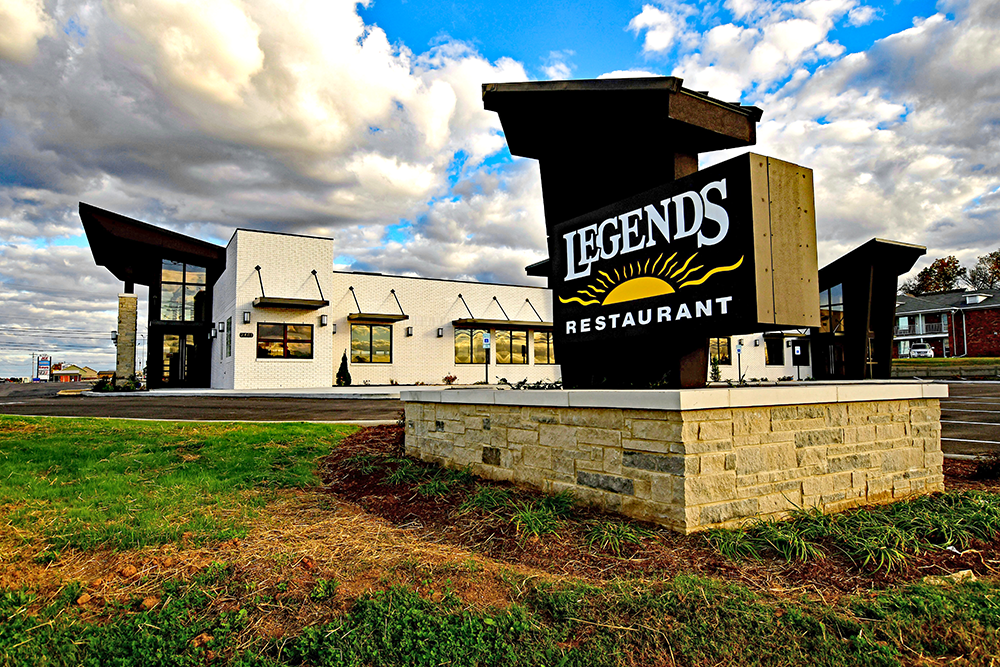 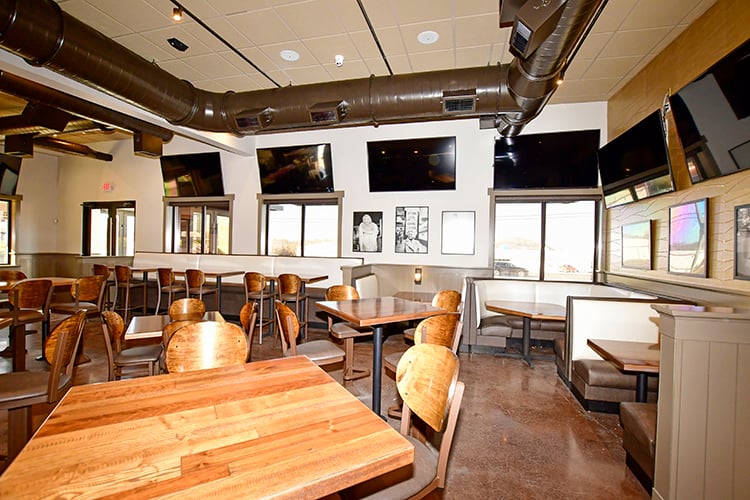 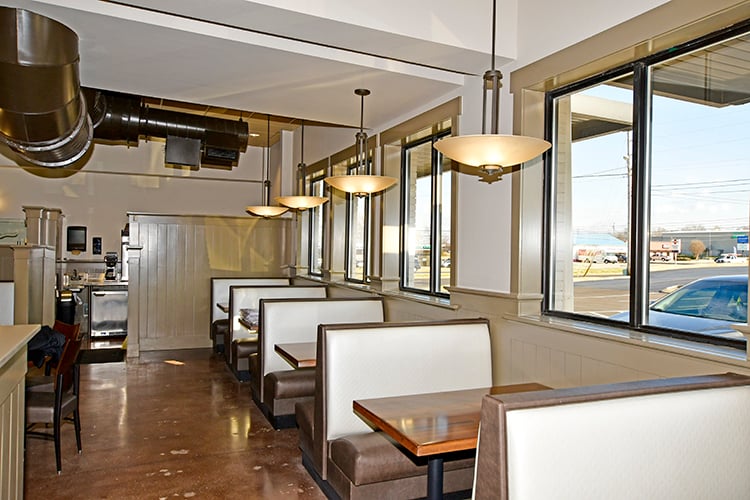 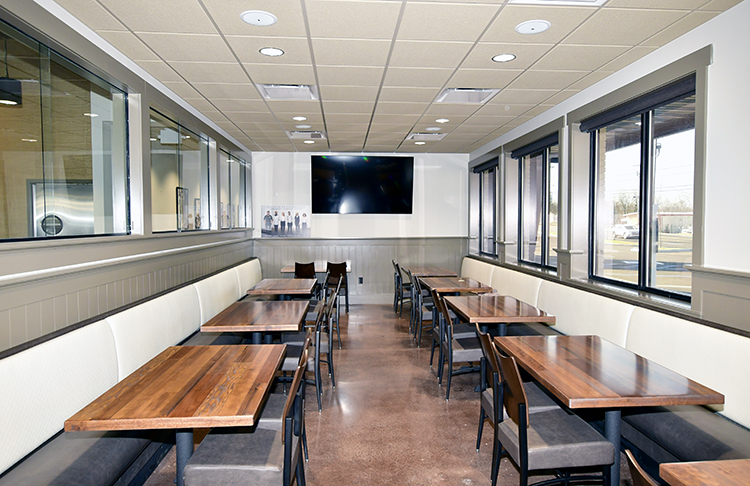 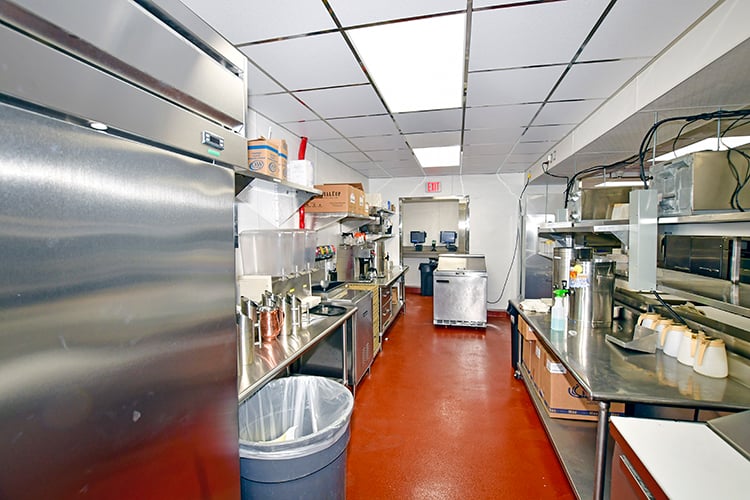