The Neighborhoods by TigerPlace
Columbia, Missouri

The interior consists of a large common area with vaulted ceilings and viewing windows overlooking courtyards, a physical rehabilitation area, and an Alzheimer’s wing with 14 patient rooms—all with high-level finishes. The facility houses five separate “neighborhoods,” each including an internet café and coffee areas, media rooms, and outdoor living areas.

A central kitchen area within each neighborhood is equipped with its own full-service restaurant and bakery. The amenities also include a full-size indoor therapy pool, two elevators and a childcare center for the children of the facility’s employees.

TigerPlace independent living by Americare and The Sinclair School of Nursing at the University of Missouri-Columbia has become a vital part of Missouri’s health care continuum by providing exceptional skilled long-term nursing and short-term rehabilitation services.

This project was awarded the 2012 National Eagle Award for Excellence in Construction for Residential - Multifamily Projects Up To $100 Million by the Associated Builders and Contractors (ABC).

“There were various conflicts on the plans between the different disciplines, which could have cost Americare a substantial amount of money. Any ordinary superintendent would not have raised the appropriate questions that discovered these conflicts, and we are truly blessed as a result of your intense attention to detail. The backbone of any great company is great people...” Henley Montgomery, Owner and Developer of Americare 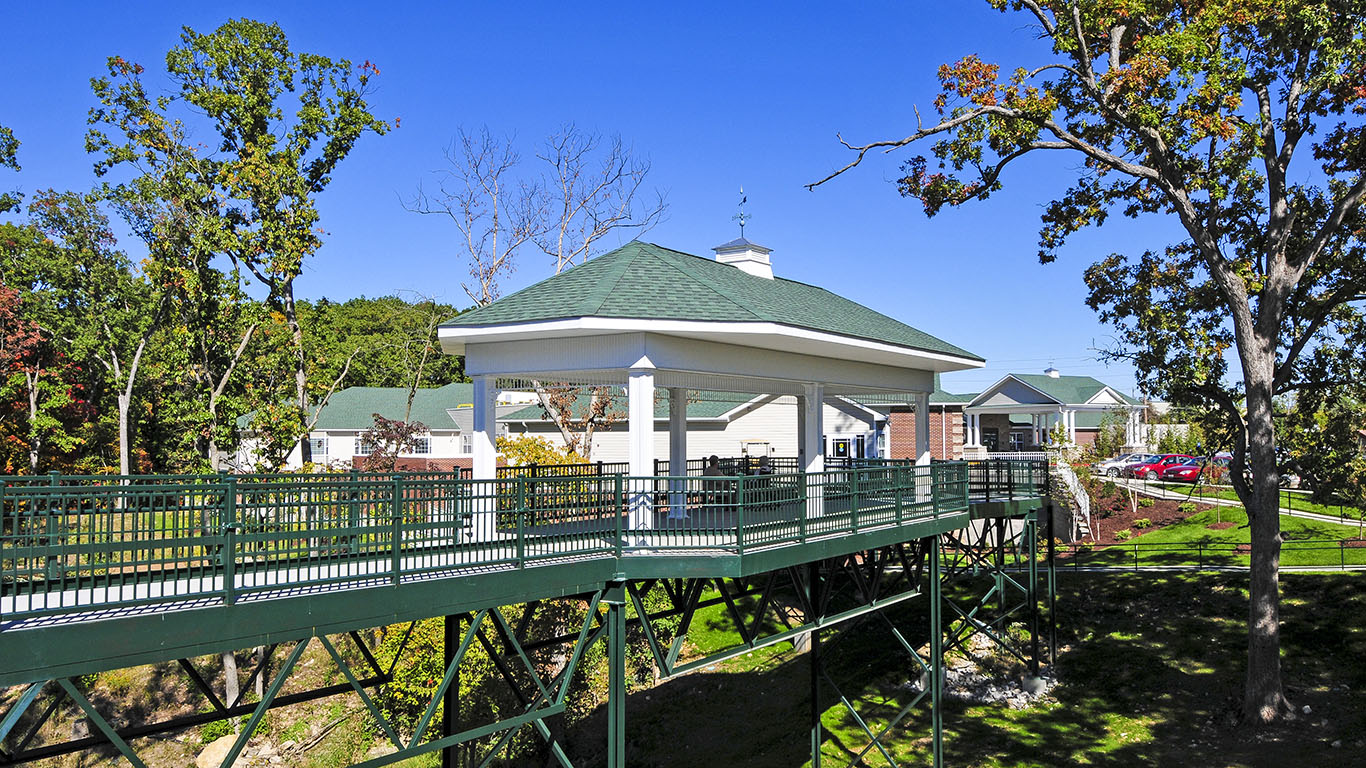 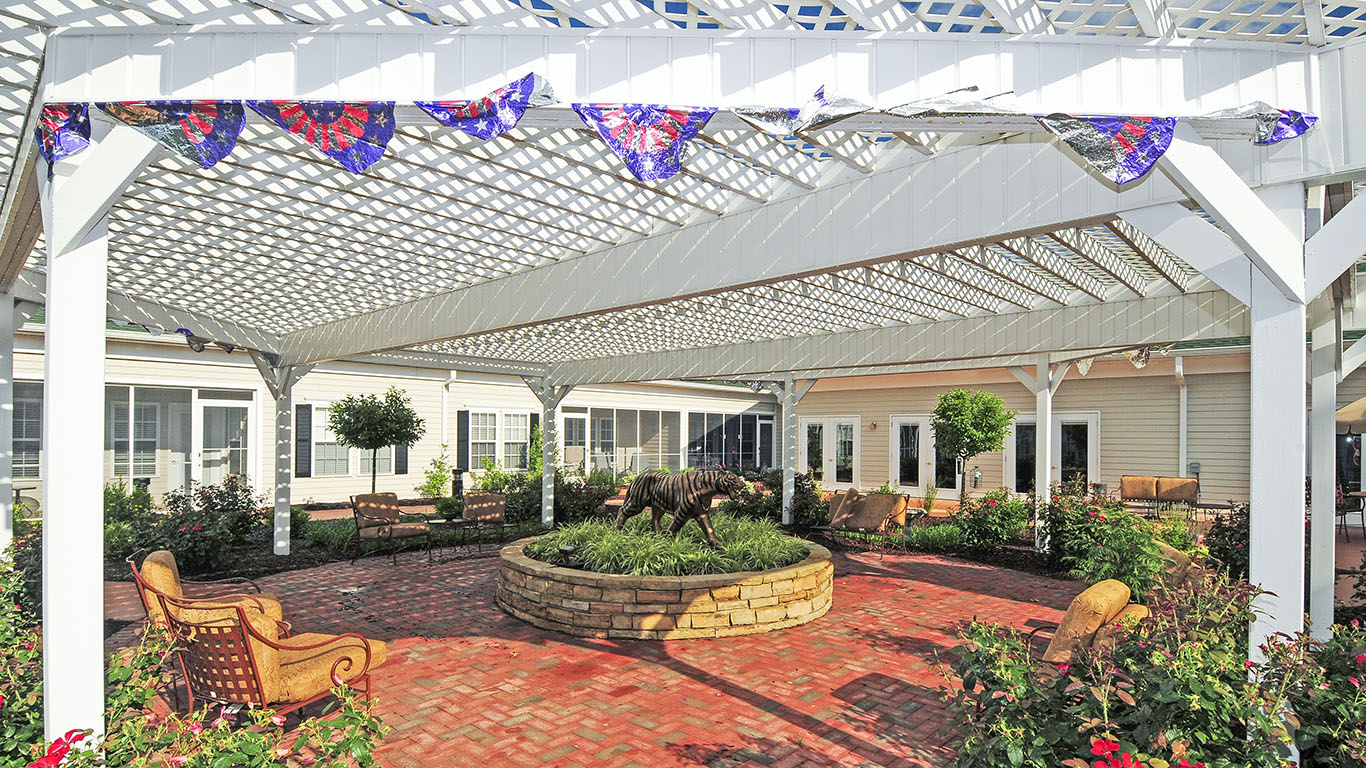 The patio area is covered by a pergola to provide shade and to accentuate the human scale of the area. 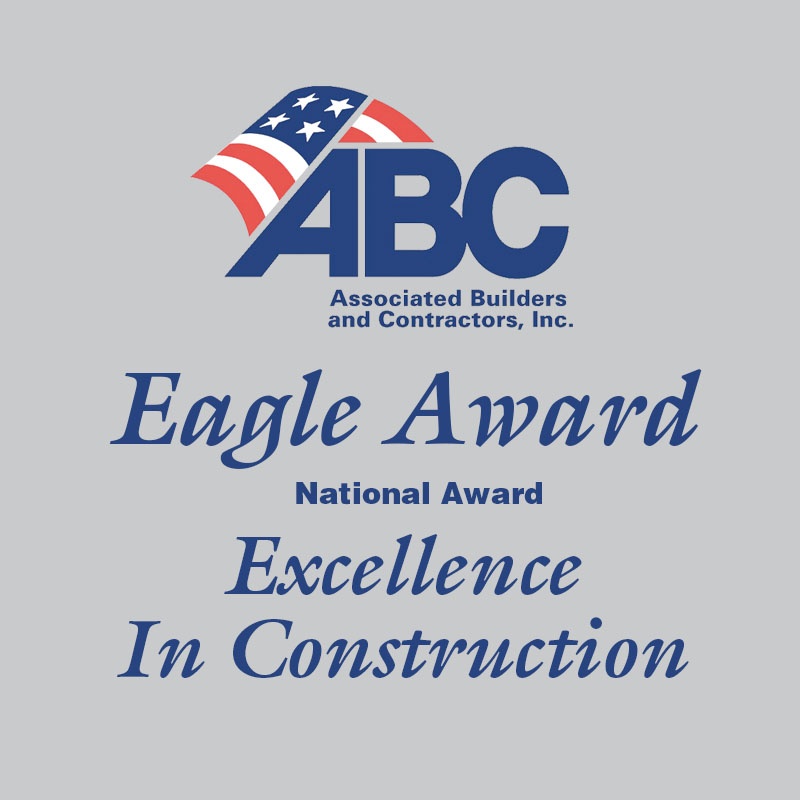 Residential Multifamily
Up To $100 Million 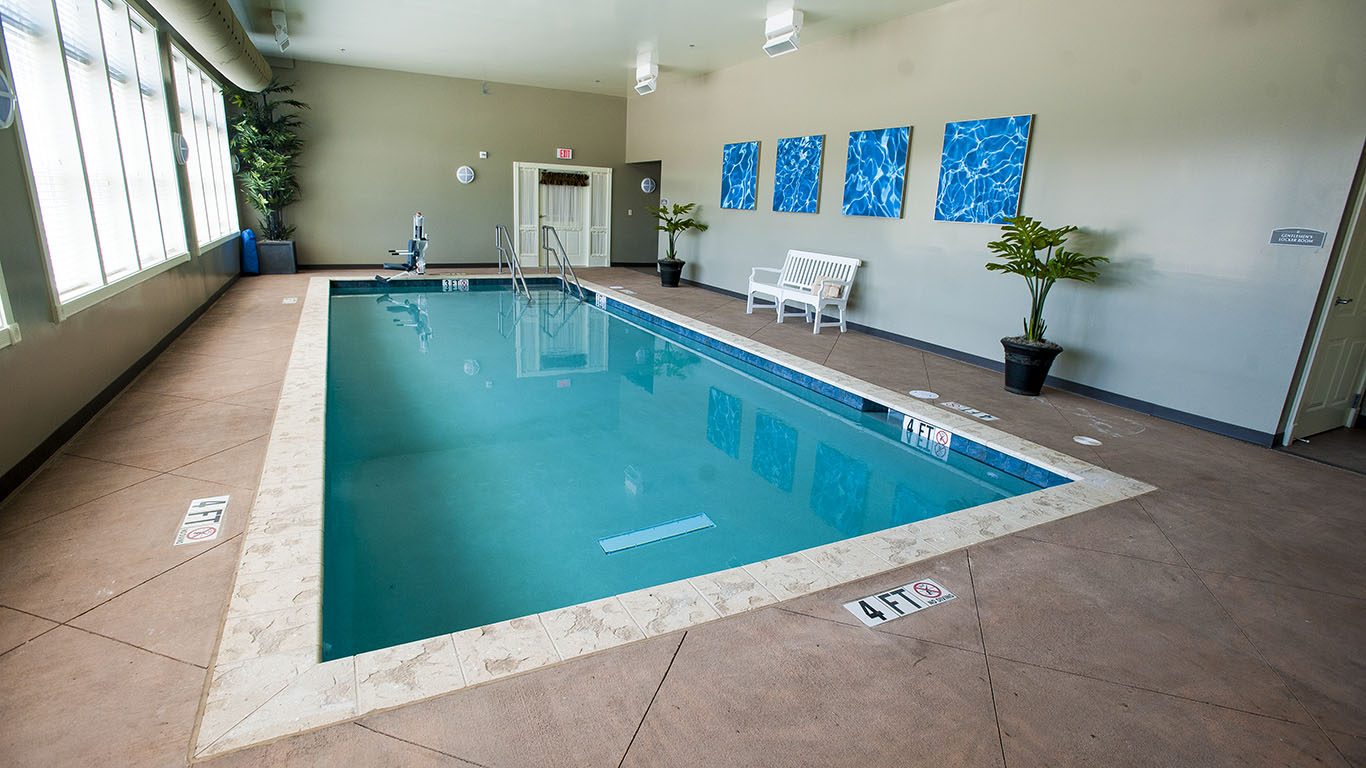 An enclosed therapy pool allows residents to increase their physical activity in a supervised setting. 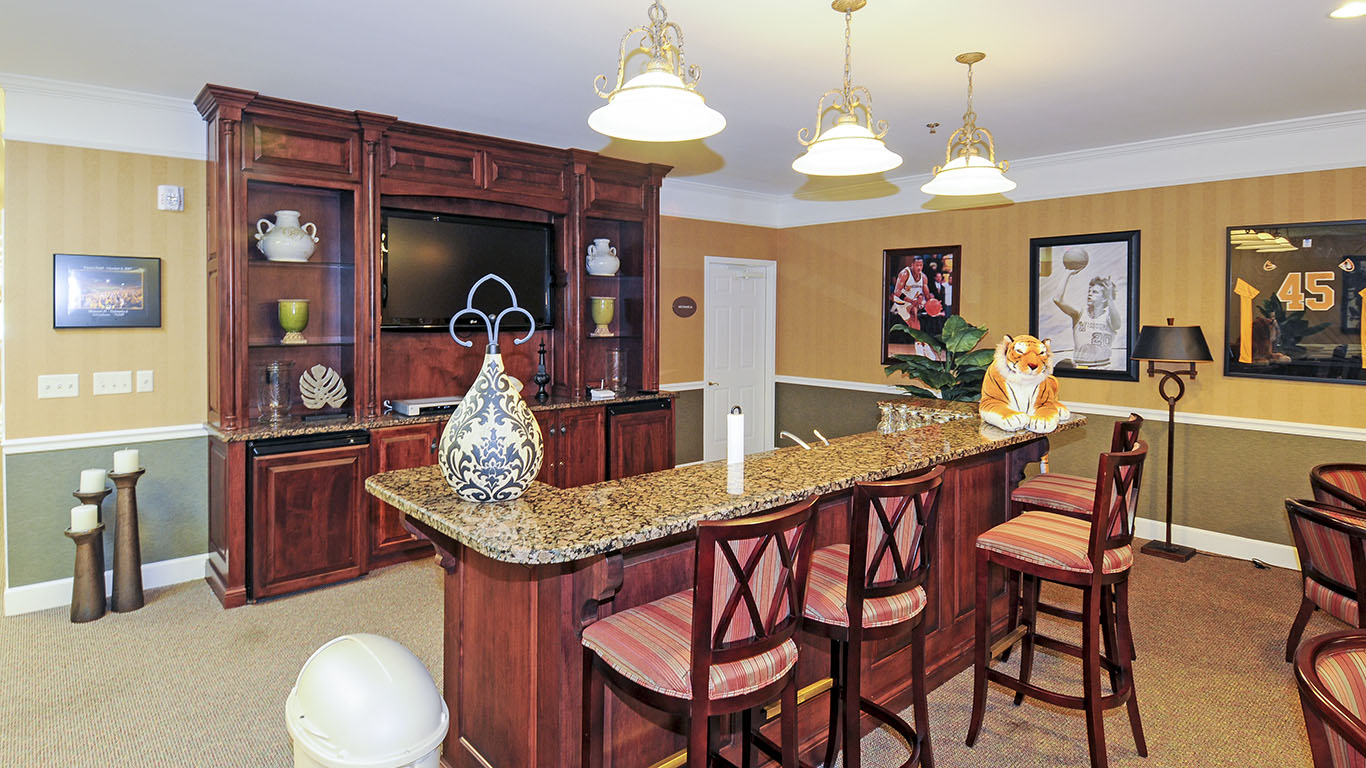 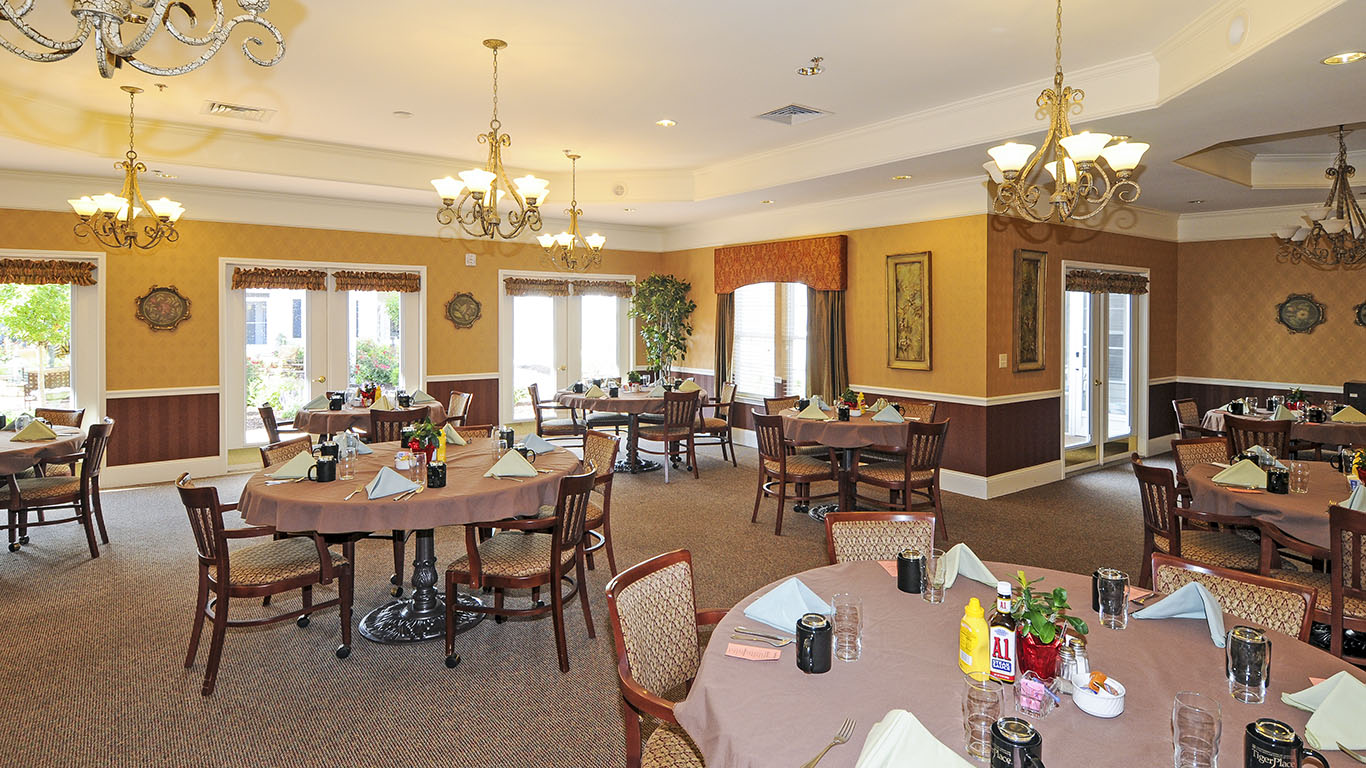 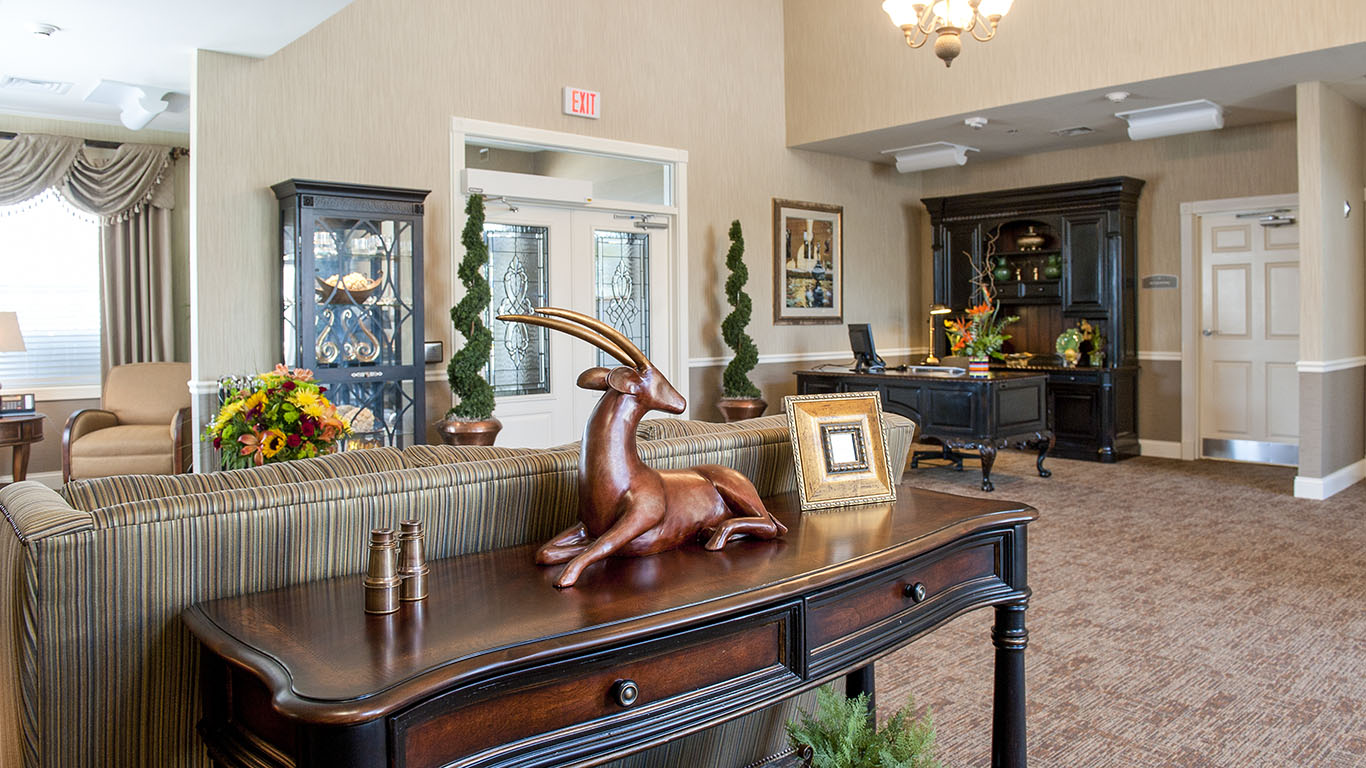 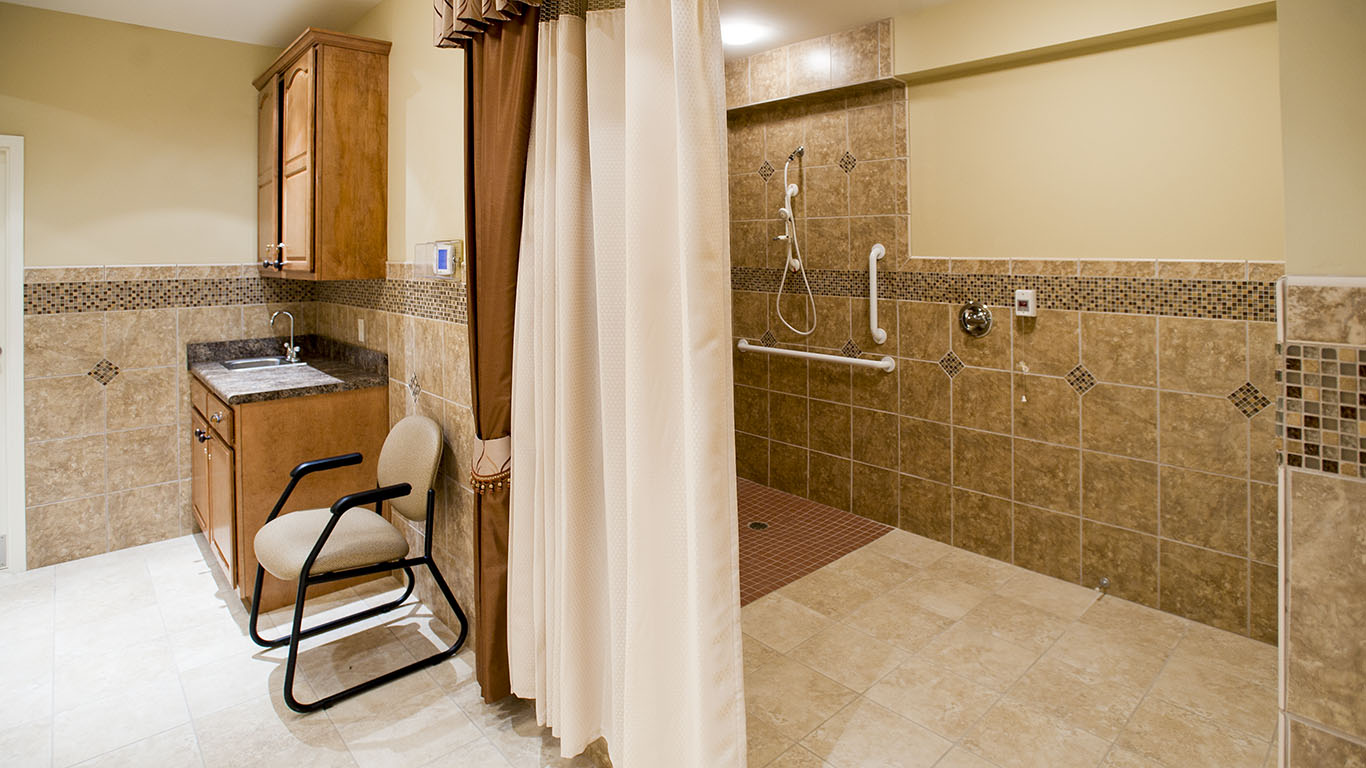 Showers are designed for maximum access and safety for the residents. 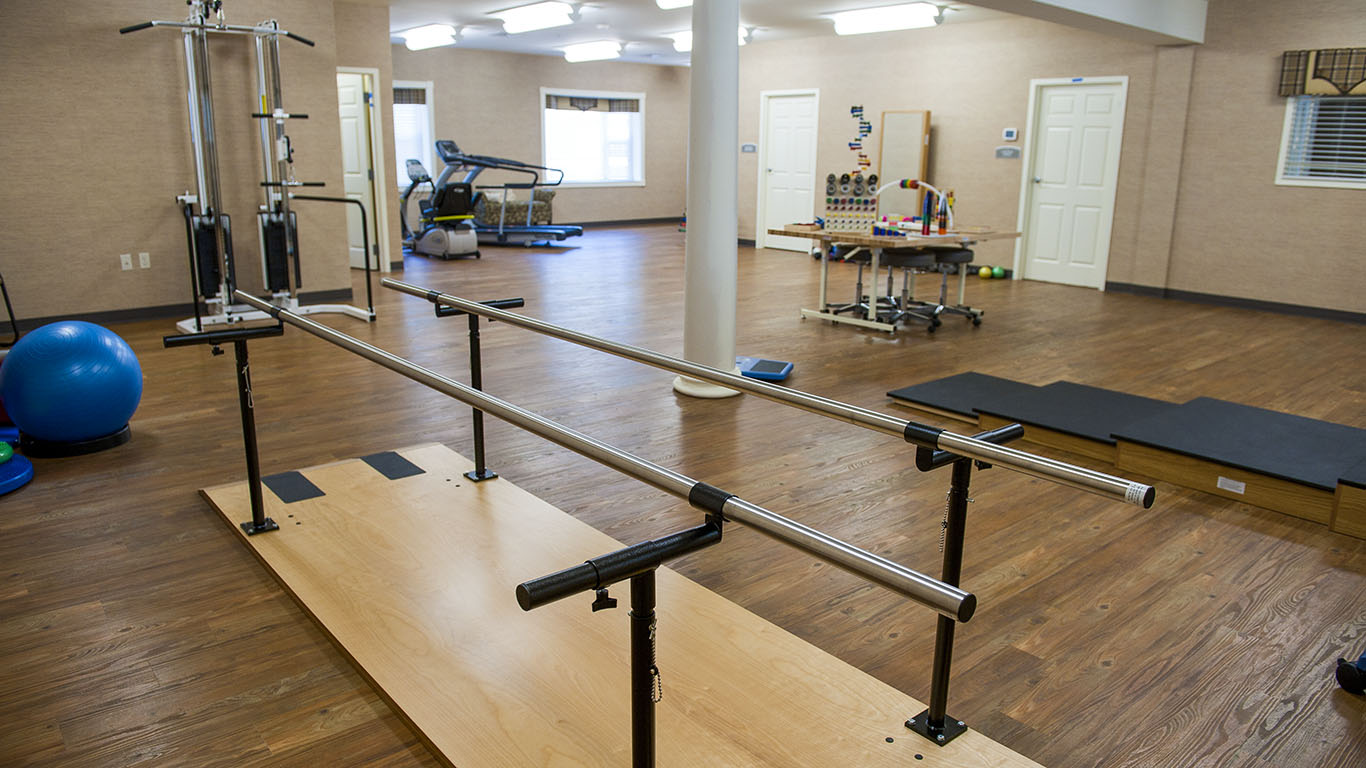 The spacious physical therapy facility gives residents the opportunity to maintain their fitness and mobility.