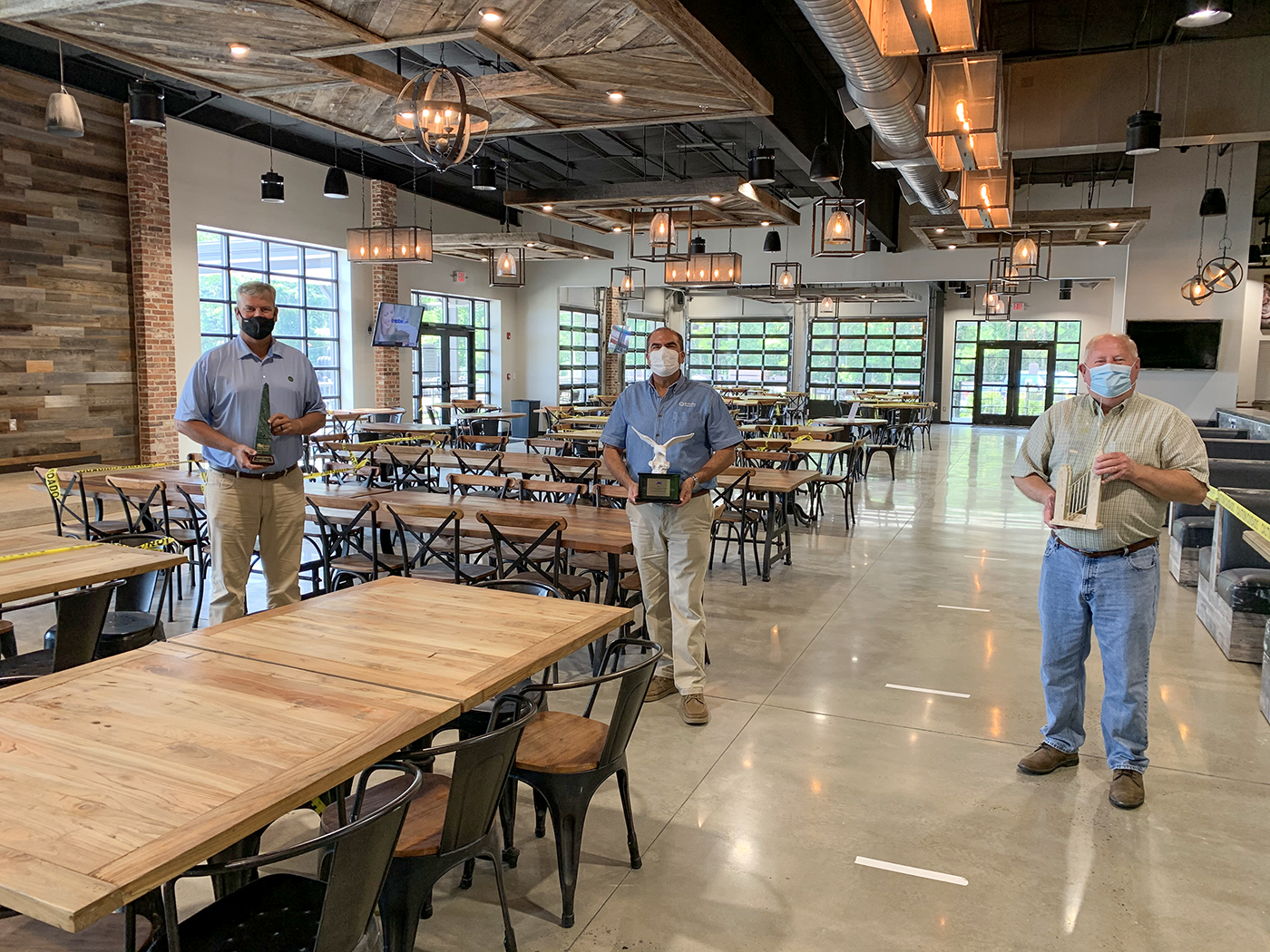 on Sep 4, 2020 1:41:00 PM By | Kathy Pigg | 0 Comments | Manufacturing ABC Award
The recently-completed break room addition at Clayton Cavalier Homes in Addison, Alabama was recognized as one of the most impressive and unique construction projects in 2019 by the Associated Builders and Contractors (ABC) of Greater Tennessee and the Associated Builders and Contractors of North Alabama. Brindley Construction received an Excellence in Construction Award from both industry organization chapters for its work on the design-build project. In addition to the regional awards, the project earned the coveted ABC National Eagle Award.
Read More 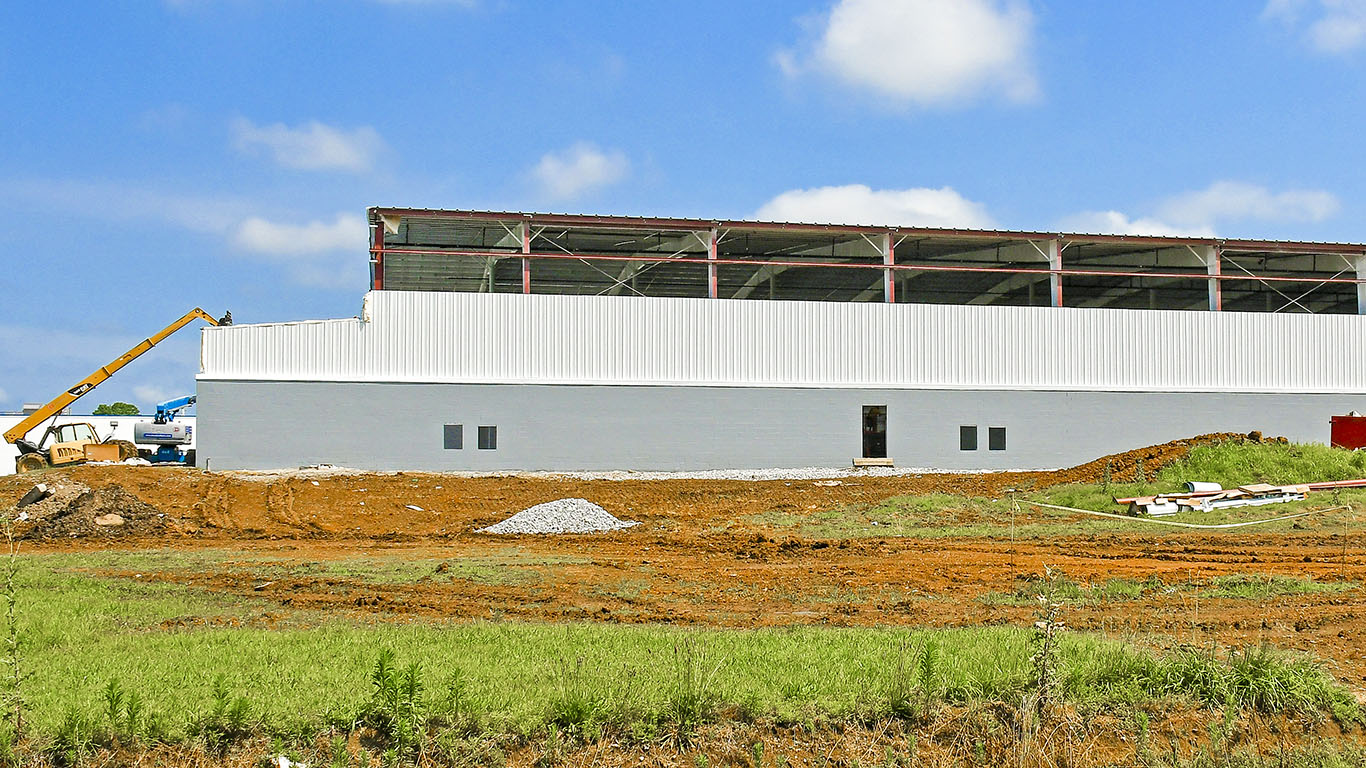 on Oct 5, 2017 1:33:41 PM By | Kathy Pigg | 0 Comments | Projects Pulaski, Tennessee Manufacturing
Brindley Construction is proud to announce that we have begun construction on an addition for Proper Polymers in Pulaski, Tennessee. Proper Polymers is a full-service supplier of plastic injection molded products and assemblies for the automotive and non-automotive industries.
Read More
All posts