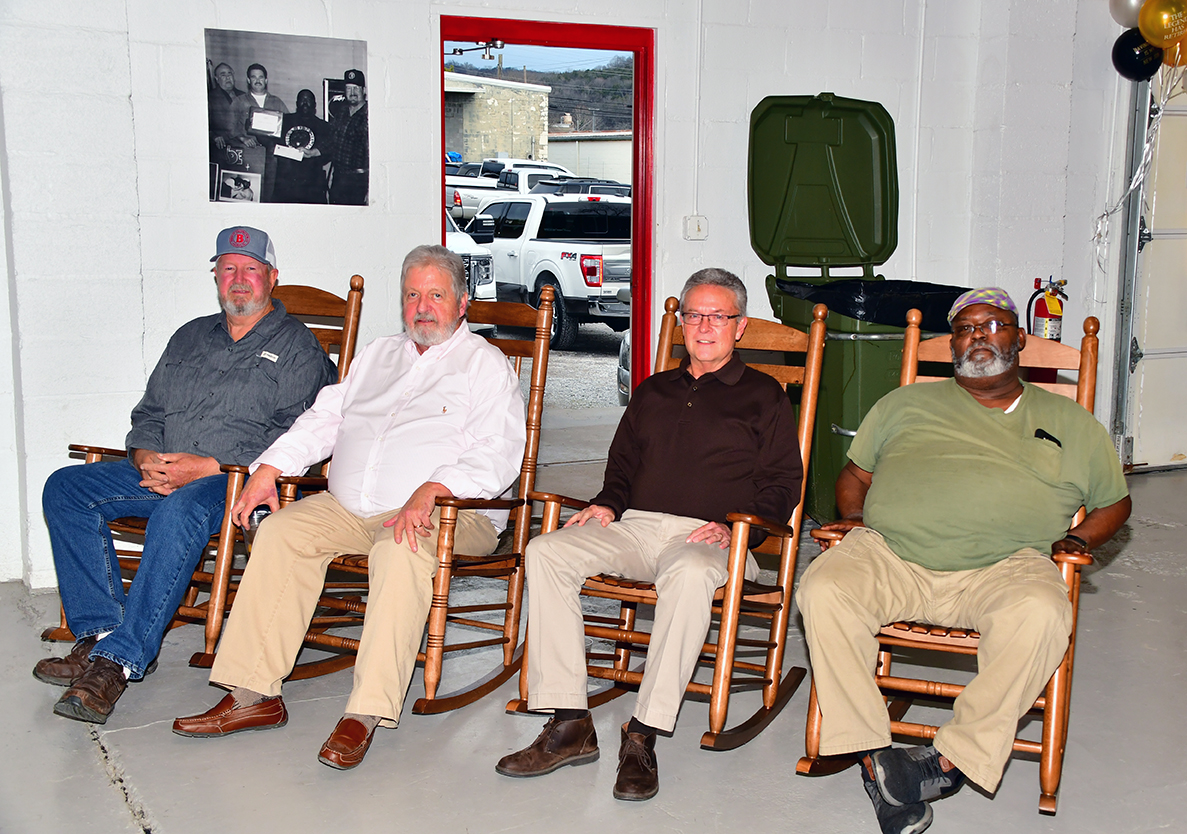 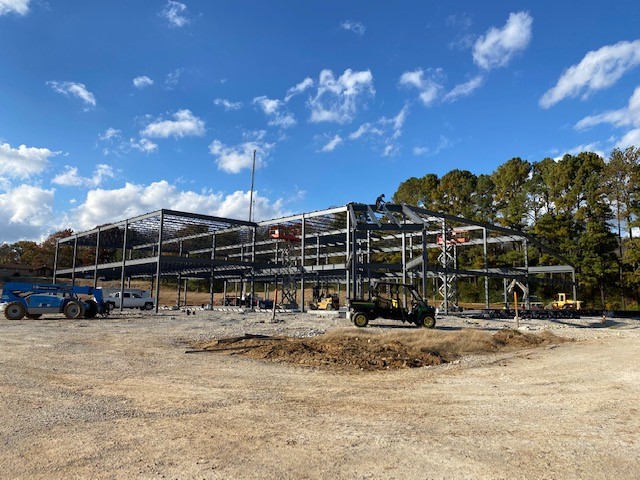 You Name It, We Build It

on Nov 23, 2021 11:10:00 AM By | Lauren Reed | 0 Comments | Design-Build
When Brindley Construction was founded more than 61 years ago, our slogan was "You name it, we build it." That saying still holds true to this day. We have been fortunate this year with a busy schedule and projects ranging from large commercial projects to small jobs and everything in between. Our company is hard at work every day, helping existing businesses expand and new organizations come to fruition. So what have we been working on, you may ask?
Read More 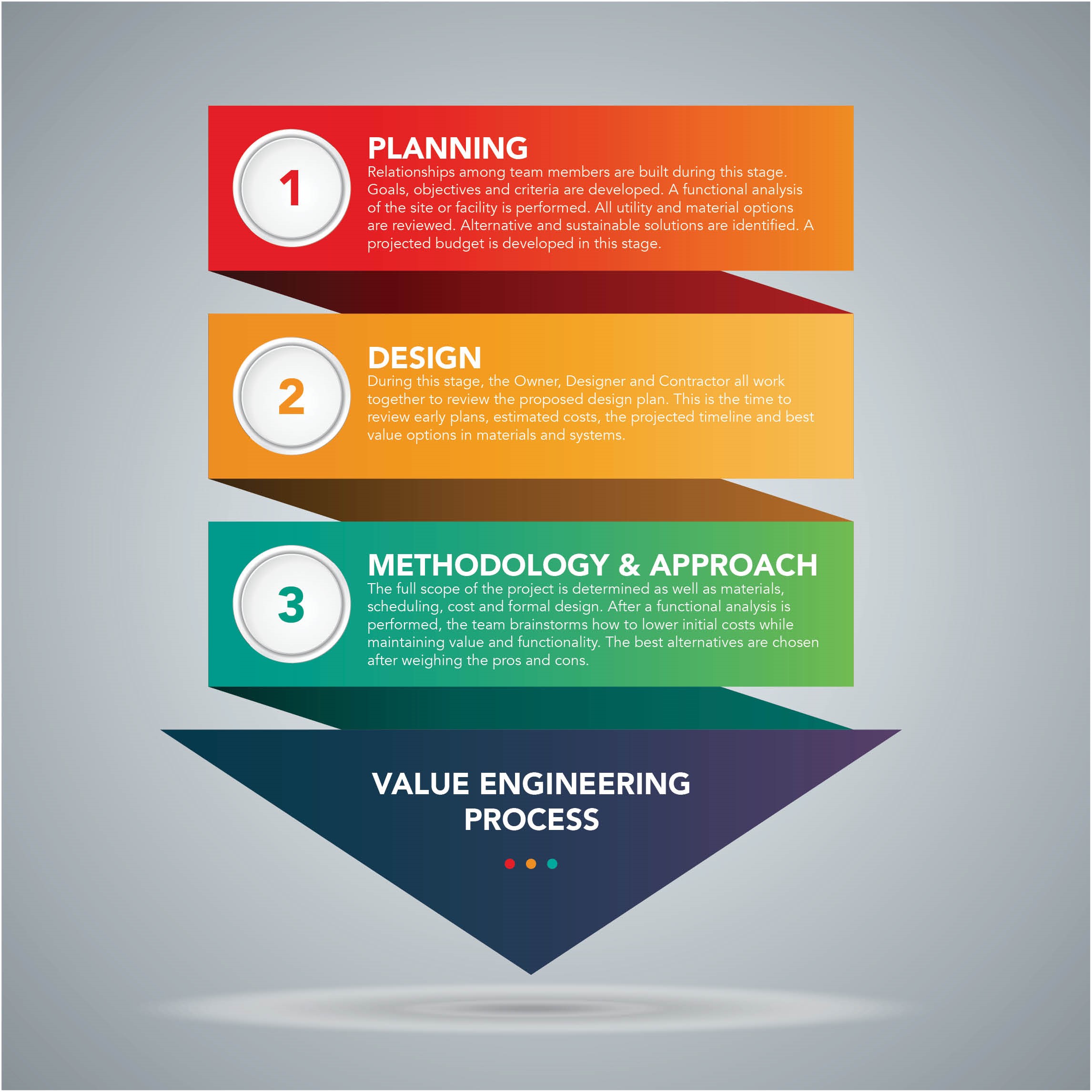 Value Engineering: What Is It and How Can It Benefit You and Your Next Project?

on Oct 18, 2021 6:45:00 PM By | Ronnie Brindley | 0 Comments | Brindley Team
There is a lot of talk about value engineering. But what exactly is it? And how does it work in your best interests as a buyer of construction services?  By definition, value engineering was born at General Electric during World War II. Shortages of skilled labor, raw materials, and parts forced G.E.’s Lawrence Miles—the father of what he termed “value analysis”—to look for acceptable substitutes. Miles and his team noticed that these substitutions often reduced costs, improved the product, or both.
Read More

on Sep 30, 2021 7:00:00 PM By | J.J. Brindley | 2 Comments | Design-Build Continued Education
With all of the excitement and anticipation that has come from the University of Tennessee and Martin Methodist College merger, we cannot help but feel sentimental and proud of how far our local college institution has come. As of July 1st, 2021 Martin Methodist College formally became The University of Tennessee Southern. Our community all gathered together to celebrate the night before at the Midnight Merger, and on the day of the merger, a beautiful ceremony and ribbon cutting was held. Brindley Construction is proud to have had a hand in building and renovating these facilities on the campus:
Read More

How To Keep Your Manufacturing Facility Operating During Construction

on Aug 5, 2021 7:00:00 PM By | J.J. Brindley | 0 Comments | Design-Build Manufacturing Construction
Construction projects are vital to increasing production, improving employee moral and enabling the growth of your company. The need to construct or renovate can occur numerous times throughout the life of your company, and it's no secret that significant projects can take months—risking lost production time and potentially forcing clients or employees to look elsewhere to meet their needs. Then, how do you confidently embark on a construction project while ensuring your company remains safe and operational throughout the process? The simple answer is: choose the right general contractor.
Read More 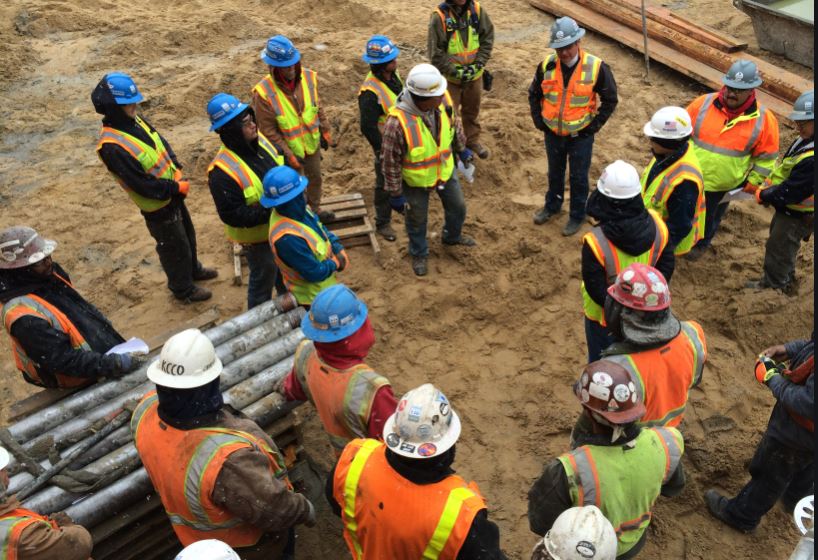 on Jul 13, 2021 4:00:00 PM By | Lauren Reed | 0 Comments | construction process
Brindley Construction has achieved a Platinum rating in Associated Builders and Contractor’s (ABC) STEP Safety Management System. This milestone signifies that the company is 242% safer than the industry average. Founded more than three decades ago, the STEP Program has evolved into a world-class safety program that dramatically improves safety performance among construction industry participants. “Clients can rest assured that we remain committed to providing a safe workplace. A safety-first approach creates security for our families, co-workers, and our clients. Brindley Construction has been participating in the ABC STEP Program since 2015 and we plan to continue participating for many years to come,” says Ronnie Brindley, President.
Read More

on Jun 24, 2021 4:00:00 PM By | Lauren Reed | 0 Comments | construction process
The pandemic did not only cause a shortage and price increases on toilet paper and cleaning supplies—it is impacting the cost of construction materials as well. The demand for large-scale construction, coupled with the issues in the supply chain created by the pandemic, is rippling through the entire construction market, driving prices up and creating material shortages and delays in delivery. For example, steel bar joists now have a 10-month lead time. We are also seeing significant increases in copper, PVC, vinyl products, drywall, and metal studs. Lumber costs, which have been dominating the news, have risen 57% since January and by nearly 375% since last year, according to Market Insider.
Read More 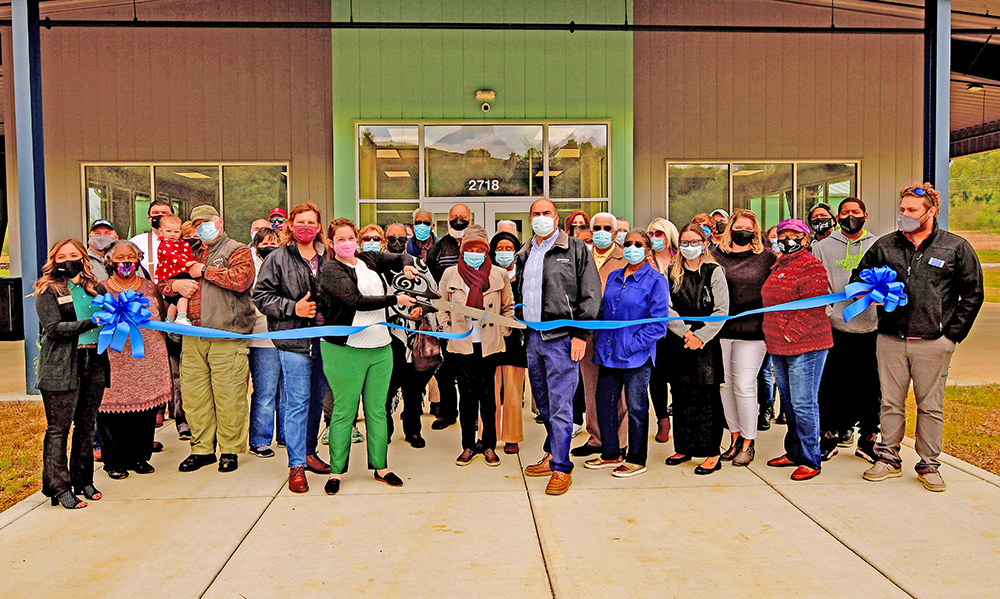 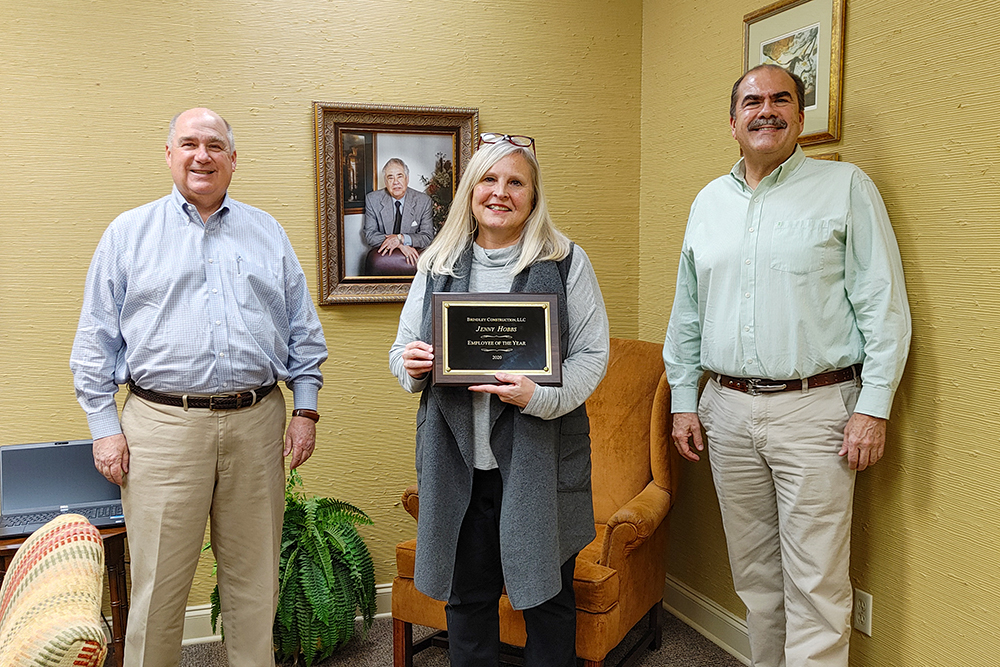 on Jun 16, 2021 4:11:19 PM By | Ronnie Brindley | 0 Comments | Brindley Team
Each year, Employee of the Year recipients are chosen by a vote by their fellow employees. These employees demonstrate the company mission and are held in the highest esteem by their co-workers. It is with much excitement and pleasure that we name Jenny Hobbs the 2020 Employee of the Year!
Read More
Previous All posts Next